Posted by American Friends of RAMBAM in General 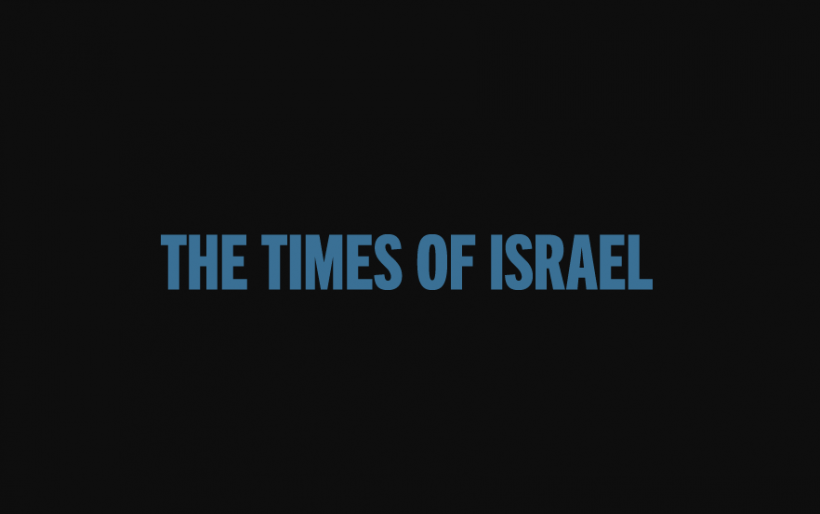 Sirens wailing, doctors and nurses wearing gas masks, an underground parking garage transformed into a surgery-ready hospital. What could have been scenes from a disaster movie was business as usual last month at Rambam Medical Center in Haifa. The backdrop was the annual Emergency Preparedness Drill, organized in cooperation with the IDF, the Israel Ministry of Defense Home Front Command, and other government agencies.

The Emergency Preparedness Drill coincided with the conclusion of the International Trauma and Mass Casualty Situations (MCS) Course, a two-week training program that brought 25 healthcare practitioners from around the world to Rambam. They came to learn from Israel’s expertise so they could translate the experience into saving lives in their own countries.

The menace of missile attacks and mass casualty response is, for most of the international trainees, only hypothetical. But for Rambam and Israel, the response is borne out from direct experience with war and terror attacks.

Rambam itself came under missile attack during the 2006 Lebanon War. Following that episode, the decision was made to build a “bombproof” facility, which today is the Sammy Ofer Fortified Emergency Underground Hospital. Completed in 2014, three levels of a parking garage can convert to a 1,700-bed hospital within 72 hours. In the Emergency Preparedness Drill, it took less than an hour to set up surgical suites and acute treatment facilities, equipped with overhead pipelines that can carry air, oxygen, and water. The underground hospital is safe from conventional, biological or chemical attack.

Major media – foreign TV networks and newspapers – also were on hand to witness the transformation of Rambam into a battle-ready hospital. Tensions have been ratcheting up on Israel’s northern border and the threat of Iranian-backed militias in Syria has resulted in several IDF air strikes. In southern Lebanon, Hezbollah has over 100,000 rockets pointed toward Israel’s towns and villages. Amidst this scenario, Rambam’s preparedness for mass casualties is more essential than ever.

For the international observers, coming from as far away as Thailand, the Philippines and Colombia, the Emergency Preparedness Drill was an eye-opening experience. They had just completed two weeks of workshops, simulations and on-site programs designed to help their cities and countries cope with mass casualty situations. For nearly two decades, Rambam has conducted this flagship training program for healthcare experts from all over the world.

“Medicine is an international language and we try to translate the Rambam experience to others in order to save lives,” says Gila Hyams, Director of the Center for Trauma Training. “Over 500 trainees from around the world have passed through our programs. We take great pride in seeing our graduates go home and apply what they have learned,” she added.

Rambam is the largest and leading trauma treatment center in Israel. Later this month, as part of a burgeoning collaboration, Rambam’s senior trauma experts will be on the Stanford University campus to lead emergency preparedness workshops and help establish protocols for the new Stanford Hospital.

Rambam Medical Center has established a reputation at home and abroad as a leader in mass casualty response. It is not something it ever aspired to, but a necessity of the geopolitical reality of the region. The specter of war and national emergency bring specific imperatives. Fortunately, Rambam is there to answer them, for Israelis and others around the world.

ABOUT THE AUTHOR
Rick Hirschhaut is National Executive Director of the American Friends of the Rambam Medical Center (AFORAM). He served previously in senior professional roles with the Anti-Defamation League, Illinois Holocaust Museum and Education Center, and the American Jewish Joint Distribution Committee, and is an Emmy Award-winning co-producer the nationally broadcast documentary, Skokie: Invaded but Not Conquered. 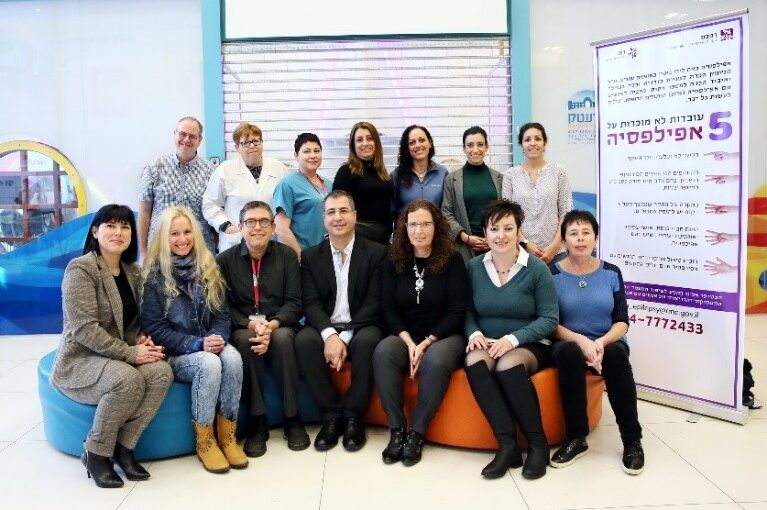 March 25, 2021 – The “Who Am I?” project recently launched in Rambam’s COVID-19 departments seeks to bring people closer together. The...